A Guide To Prototype Development

Let’s look at some of the fundamental aspects of prototype developments process.

What Is Prototype Development?

A prototype is an imitation or a copy of a part that shows how the product works and investigates all options before spending money on the part’s total development.

A prototype might be anything from a meticulous pen-and-paper drawing to an actual working product example.

Thus, the manufacturer’s utilization of a sequence of procedures to create the prototype constitutes prototype development.

Many people often refer to prototype manufacturing as prototype development.

The Importance Of Prototype Development

By doing this, the company can find problems and mistakes before the product hits the market. 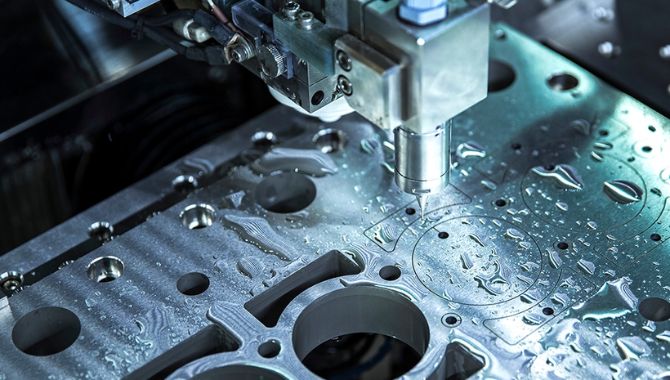 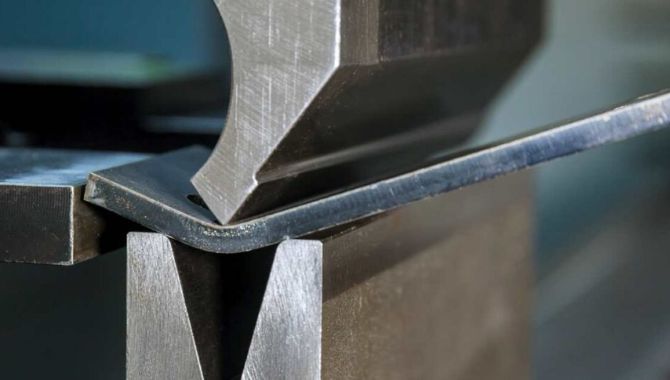 By consulting experts, you can ensure the success of your prototype development project.

Difference Between Prototype And Final Product

In general, producers and product developers try to reduce the discrepancy between the prototype and the finished product.

The final product may not look exactly like the prototype or employ the same materials or machining techniques.

For example, the prototype raw material is typically made from less expensive resources than the materials needed to create the finished product.

Its characteristics, however, generally are the same as those of the finished product.

The look and finishing of the finished product may alter due to the difference in raw materials. 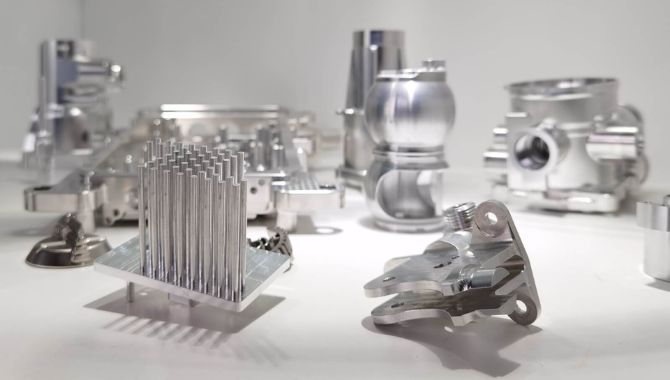 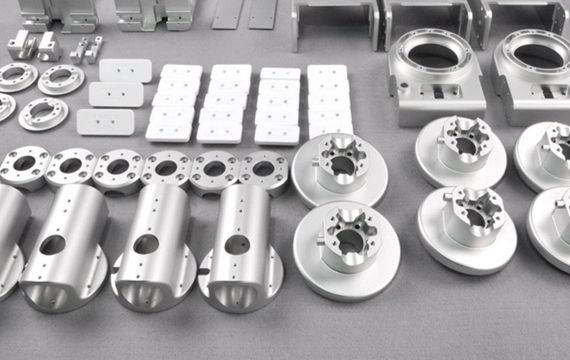 Some of the methods used in prototype development include:

With this approach, one may quickly translate their thoughts into the actual world and use sketches to convey them.

It can be helpful when you don’t want to spend much money creating the prototype.

It entails detailing the user’s experience with the product from start to finish.

With this strategy, the company will need to concentrate on and thoroughly explain the solutions provided to its clients.

When using the products, this entails actual human emotions. It makes it easier to predict how people would respond while using a product for the first time.

It is effective in converting the two-dimensional physical model into three dimensions. It aids the team’s model testing.

Instead of using software and machine algorithms, this prototype mimics human actions and interactions.

Users design their prototypes rather than having one made and tested on them. It makes it easier to understand the client. 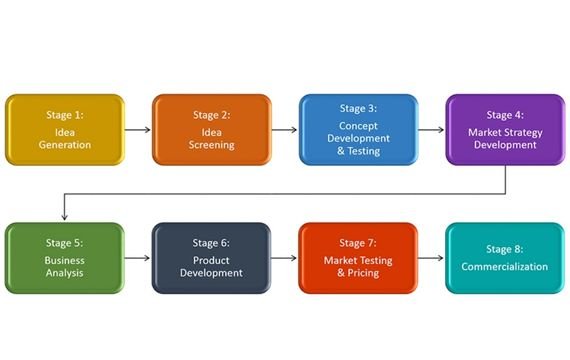 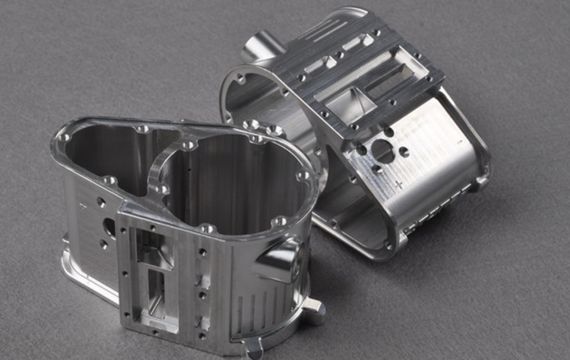 At this level, we test the viability of particular features.

Additionally, it’s when developers evaluate a product feature’s technological viability before deciding whether to keep it significant and also assists in validating specific features.

Stage 2: Preliminary Prototype Of The Product

At this stage, your prototype can reveal a lot about how various parts will interact and point out any potential constraints or design flaws.

It has elements that are starting to combine, and the result is beginning to take shape and is still in an experimental phase.

Prototypes can be used to impress potential investors even if they may not exactly resemble the finished product at this stage.

At this point, we examine a variety of materials and aesthetics.

It usually includes a number of the final prototype’s features and capabilities and begins displaying the product’s visual features and look.

In level four, the emphasis changes from user feedback to feedback from contract manufacturing partners as learning becomes more industry-specific.

The final prototypes and pre-production prototypes have a few minor variations that are important to note.

It is not entirely optimized and might undergo numerous iterations before becoming a final prototype. 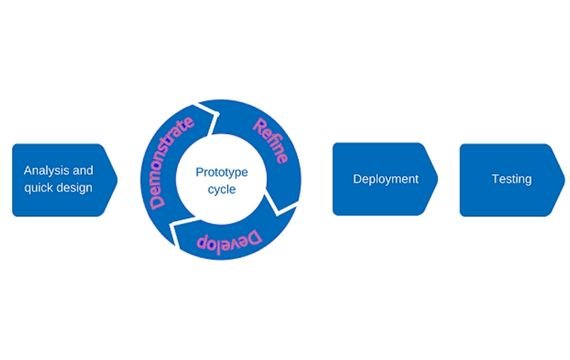 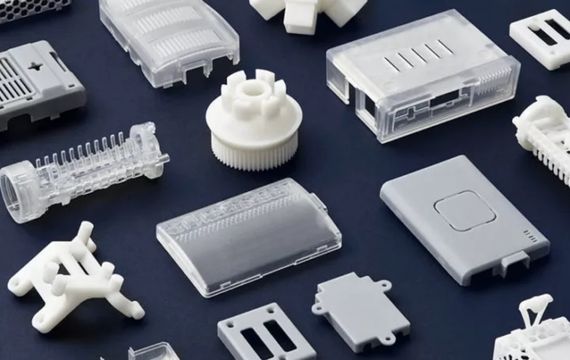 One- The Alpha Phase

In this stage of the manufacturing process, prototypes are created to address two issues: What will it feel and look like, and will it function?

In most phases, a unique prototype has been created for each query.

Some producers, though, might create a single prototype for both inquiries. Everything hinges on the circumstances.

Prototypes are what manufacturers refer to as being built to provide both answers to questions about appearance and proof of concept.

The prototype determines whether the component will function in the proof of concept model. The appearance of this prototype is not particularly important.

Its primary objective is to evaluate the design’s basic functionality. By doing so, the producer can assess if the procedure can be produced before moving forward.

This phase builds on the stakeholders’ and clients’ feedback from the alpha phase to create even more advanced prototypes.

In this stage, the items’ appearance and functioning are getting closer to the finished article. The prototypes go through a lot of testing at this point.

The engineering and production prototypes are the two prototypes created at this phase.

The machinists create the final/pilot prototype during this stage.

It is the initial product because, assuming no other issues arise, this is precisely how another part unit will appear.

The fact that it still has to receive several approvals is the only reason the machinists still refer to it as a prototype.

The production process, such as injection moulding, creates some metal and plastic parts that could be changed.

Besides, the machinists send the pilot prototype to impartial review panels for certification after making any last-minute adjustments.

Production can begin moving into the commercial phase once they have secured these certifications. 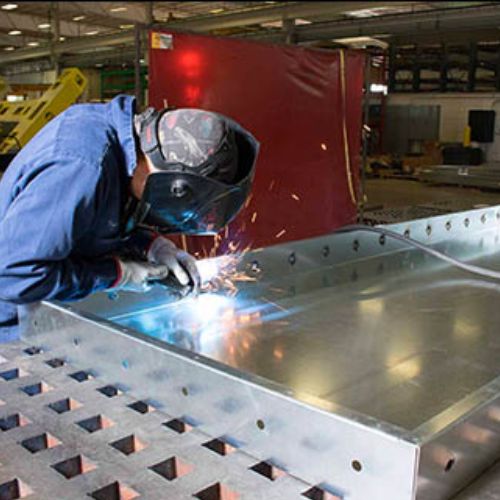 As the name suggests, the product developer tries to include as many of the final product’s features and functionalities in the functioning prototype.

The product designers create the visual prototype to represent the dimensions, shapes, and layout of the idea they have for the product.

Prototype is easier to construct than the others because it does not involve testing to see if the product functions as intended. 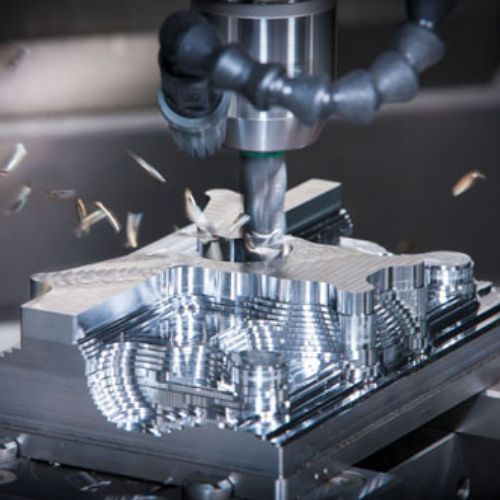 The product designers ensure that the user experience prototype includes enough information to facilitate future study into the product creation. 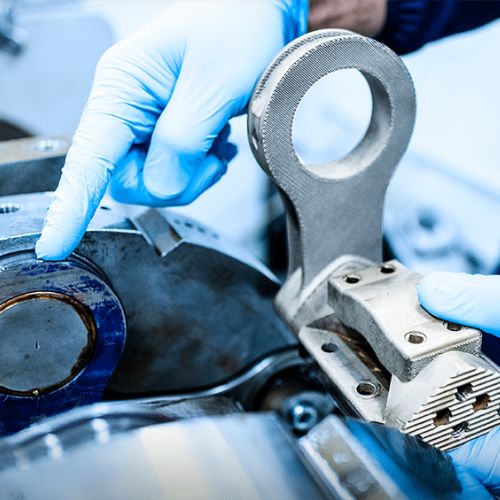 The development of a working prototype is similar to that of a functional prototype.

Product developers typically create the functional prototype on a different scale and with a different methodology.

What Is Rapid Prototyping?

Rapid prototyping is a term used by many sectors to describe the process of quickly developing a product before its ultimate release.

Software engineers frequently use this phrase to describe the step-by-step process of generating software solutions.

This is done so that stakeholders can offer feedback as the process is being developed.