With the right information, you can successfully stamp stainless steel to any shape or design.

So, whether you want to learn about techniques, features, or tooling requirements – all information you need about stainless steel stamping is right here.

What Is Stainless Steel Stamping?

If you need custom stamping parts with stainless steel, you can send us your requirement and get an instant quote.

Such parts are continuously protected by a passive chromium oxide layer that forms naturally on the surface material. The layer often regenerates, giving these parts immense corrosion resistance.

The base material for making these parts exhibit strong mechanical properties that make them extremely durable even in unfriendly environmental applications.

You can find these parts in a wide range of surface finishes such as bright, matter, engraved, brushed, etc. Thus, they exhibit high levels of attractive appearance ideal for different applications.

Stainless steel stamp parts are infinitely recyclable with a recovery rate of close to 100%. Besides, these parts are environmentally neutral and inert when in contact with several elements like water.

Most of these parts have a critical temperature of above 800°C thus exhibit excellent resistance to fire with zero toxic fume emissivity.

These parts combine elasticity, ductility, and hardness, allowing them to resist mechanical impacts and remain intact without necessarily deforming or deteriorating.

The common operations for stainless steel stamping include the following;

Blanking – This operation involves creating a flat, geometric shape by feeding a sheet metal coil into a press and die. Ordinarily, the blank is punched out from a relatively large metal sheet.

Bending – It is a manufacturing operation that forms a channel, U-shape, or V-shape along a straight axis in stainless steel material.

Metal forming – This refers to the basic process of stainless steel that involves drawing, forging, rolling, and bending.

Piercing – It is a manufacturing process that involves creating holes in a specific part of the stainless steel material.

Coining – This is a piece of precision stamping operation where the stainless steel sheet material is subjected to high stress to trigger the plastic to flow on the material surface. 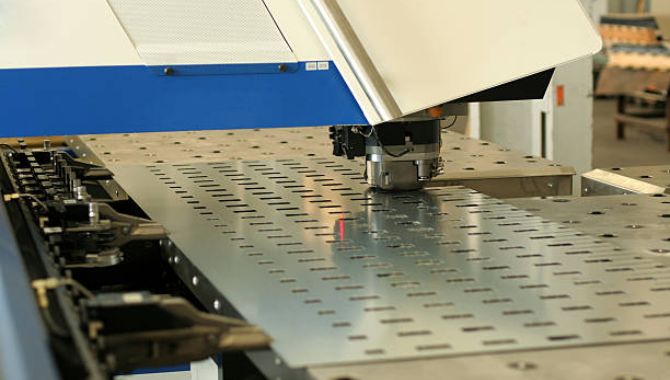 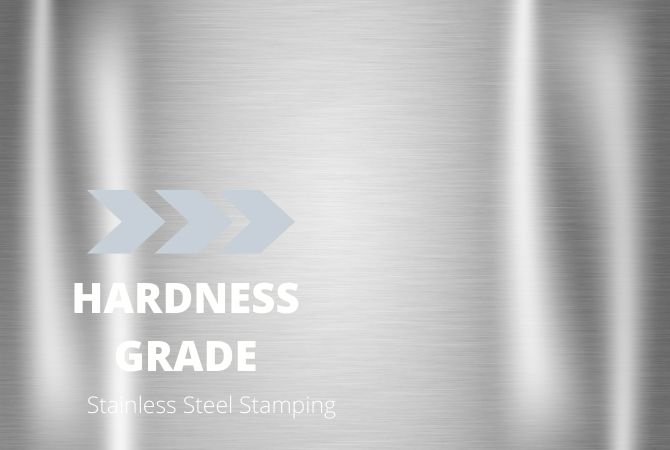 It is fundamental to understand the hardness and formability of stainless steel since it determines your design process. Typically, several stainless sheets of steel offer a designated hardness in different ways, including the following;

Dead soft – It is as soft as possible in a fully annealed condition.

Half hard – This hardness is attained by advanced heat-treating or cold working to achieve better toughness and strength.

Three-quarter hard – It is almost fully hardened but has some minor malleability remaining, and it is tough.

High-Speed Steels – Molybdenum or tungsten HSS can be used for tooling this workpiece. These are specifically useful in tooling operations that involve high feed.  Besides, you may consider them for low-speed tooling operations with variable cutting-edge stresses prompted by complex tool shapes.

Cemented Carbides – They are ideal in stainless steel stamping, specifically where higher feeds or higher speeds than those generated using HSS are needed. You can use brazed-on tips or disposable inserts since they usually consist of tungsten carbides. 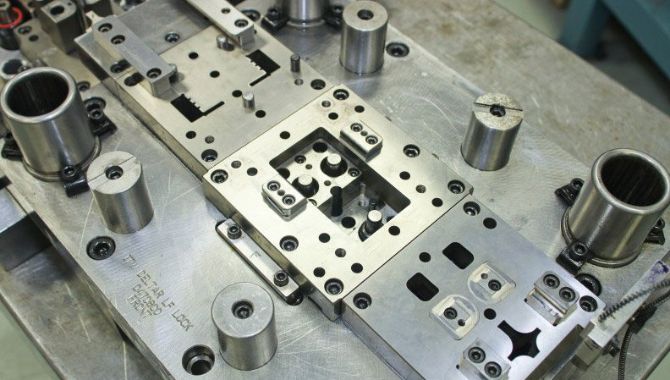 Types Of Stainless Steel For Stamping

They are divided into four distinct groups as follows;

Austenitic – It consists of the common types of stainless steel that contain higher chromium, nickel, and molybdenum contents. Versatility, malleability, and excellent strength are some notable features of austenitic stainless steel.

Ferritic – These are types of stainless steel with a chromium content of between 10.5% and 30% but have a low carbon consistency of less than 0.1%. Often, they are magnetic and exhibit immense resistance in demanding surroundings.

Martensitic – It has a structural similarity to ferritic stainless steel but with enhanced carbon content and the ability to be hardened to a great extent. 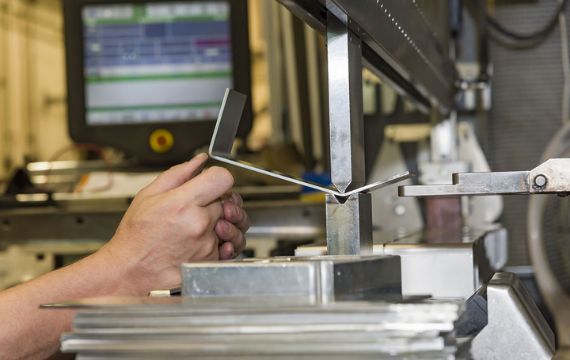 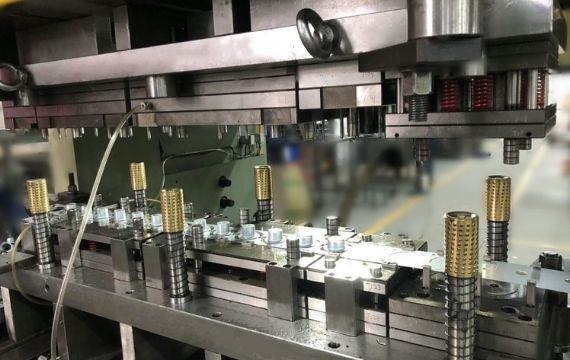 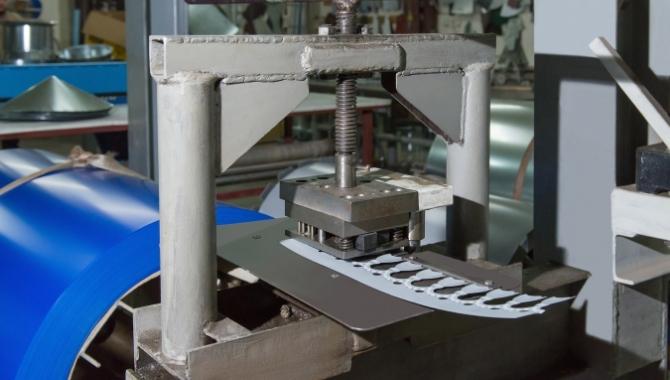 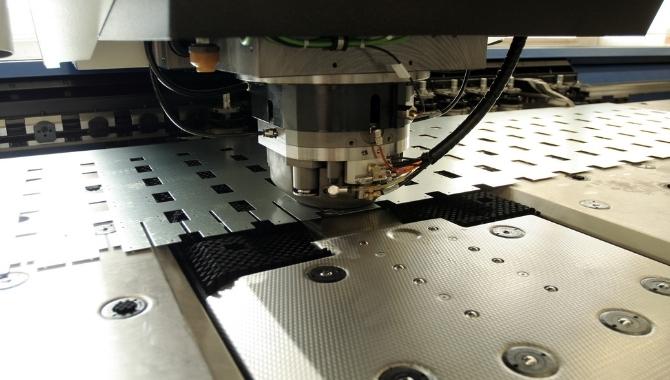 Usually, stainless steel metal stamping methods are combined with other processes to attain the desired results. Nonetheless, the common techniques used in stamping this type of metal workpiece include the following;

This stamping technique uses a series of stamping stations. It involves feeding a metal coil into a reciprocating stamping press with progressive stamping dies. The die moves and closes to stamp the workpiece to create a part as the die moves down.

It is a suitable stamping technique for long runs since the dies are durable and process is repeatable. In different phases of this process, various operations are performed on the workpiece, such as cutting, bending, and punching. This allows the part to attain the desired shape and design gradually.

It is a relatively similar stamping technique to progressive die stamping. However, the part is separated from a metal trip a bit early and moved from one station to another by a different mechanical conveying system.  It is an ideal method to consider for larger parts that require to be transferred to various presses.

This technique use presses that operate at relatively high pressures than those utilized in traditional stamping operations. It guarantees smooth edges and high accuracy and is often done on a mechanical or hydraulic press or a combination of the two.

Fine blanking entails three distinct movements that include; clamping workpiece in place, performing blanking operation, and ejection of finished part. In this process, machinery and tools are designed while considering higher operating pressures used.  It is a single-step process that reduces overall fabrication cost.

This technique is commonly referred to as multi-side stamping and is often suitable for creating complex parts with several twists and bends. It consists of four sliding tools designed to shape a workpiece through several deformations.

Two rams or slides strike the stainless steel metal workpiece horizontally to shape it and do not use dies. Besides, it can also have more than the ordinary four moving slides making it a versatile type of stamping. It is also relatively affordable and guarantees relatively fast production speed. 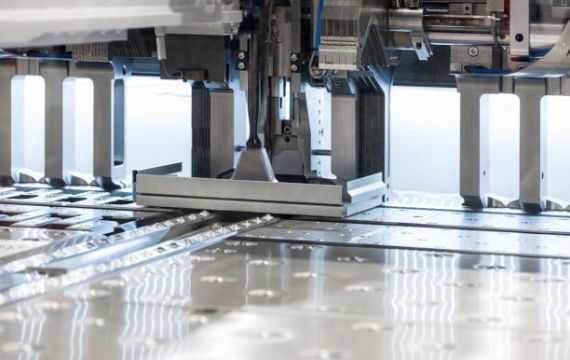 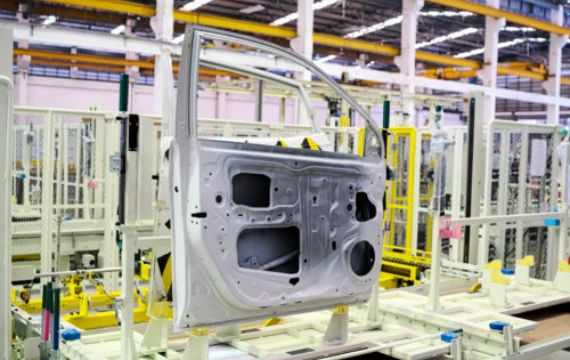 Different automotive parts such as suspension systems are made using stamped stainless steel. The high tensile strength and durability make it suitable for the harsh mechanical conditions automobiles are exposed to. 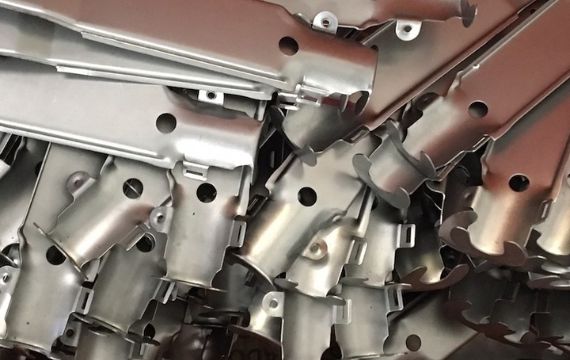 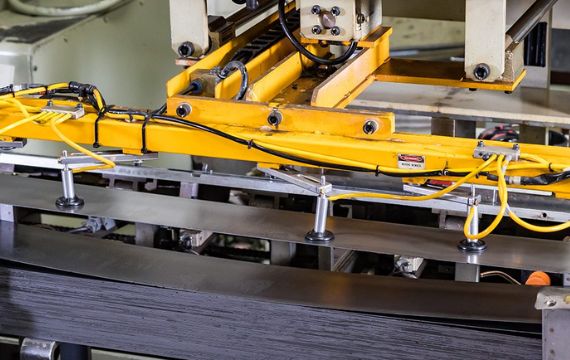 This material is used in making a wide range of parts in industrial automation and robotic industries. They offer excellent durability and strength, which are fundamental qualities in such applications. 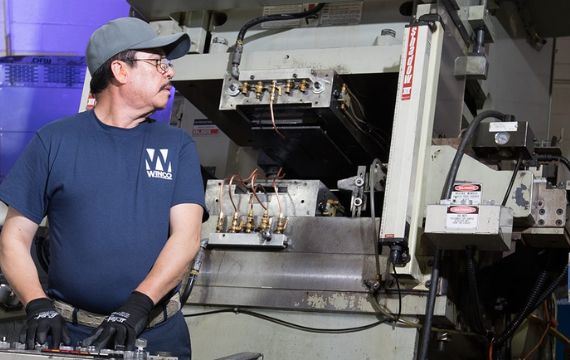 Machinery and tools used in different agricultural operations are made of parts derived from stamped stainless steel. 304 stainless steel is notable for its food-grade corrosion resistance hence ideal for farming products. 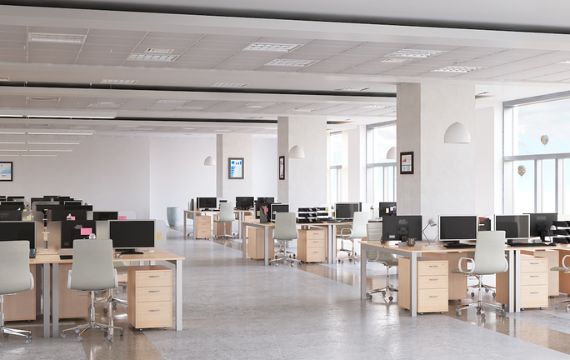 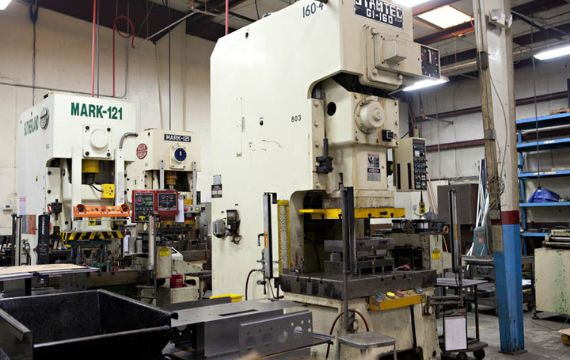 Ordinarily, stamped stainless steel is hard-wearing and portrays excellent resistance. Thus, it is a suitable choice for several manufacturers of heavy equipment parts.

Is It Easy To Stamp Stainless Steel?

Stainless steel is a hard metal, making it difficult to stamp on, especially when creating larger and more intricate designs. 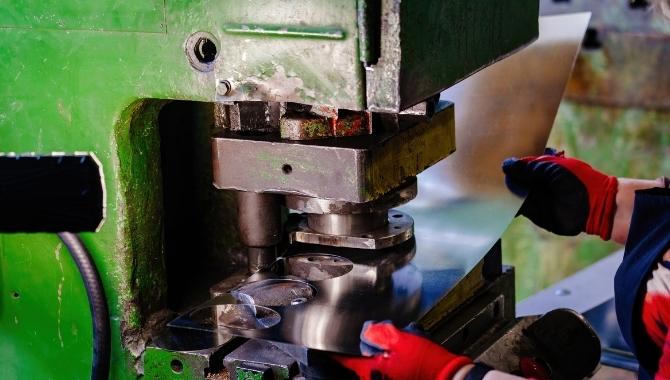 What Is Stainless Steel Precision Stamping?

It is the process of punching markings, 3D shapes, or other designs into stainless steel material surfaces using precision stamping machines. 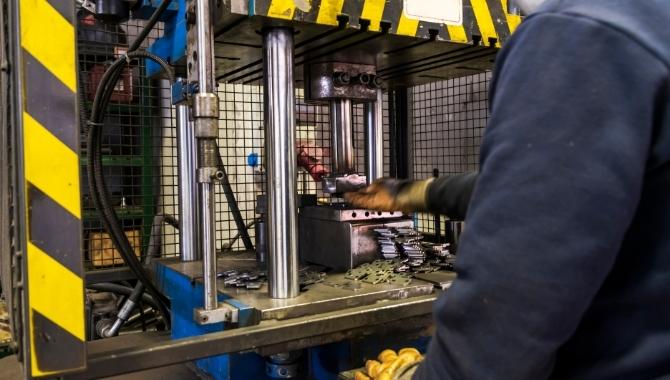 Stamping process on stainless steel material enhances its resilience, strength superiority, and hard-wearing ability making it one of the most sought-after durable materials.

Why Do You Need Stainless Steel Stamping Lubricants?

Because lubricants are essential in reducing friction during the stamping process, which in turn protect tooling materials and minimize the likelihood of irregularities such as scoring from occurring.