This guide takes you through all the vital aspects you should consider during the progressive die stamping process.

So, before starting the next progressive die stamping parts, read this guide.

What Is Progressive Dies Stamping?

It is a metal forming process used extensively to produce parts for various industrial applications.

This process incorporates numerous workstations, each performing different operations on the part simultaneously and sequentially within an automatic feeding system.

This metal forming process is adept at yielding parts with several geometries in a single unit, all within a lone progressive die procedure.

This process uses a continuous feed for selected material hence production of more parts faster. Therefore, it is ideal for large-scale production while providing remarkably low-cycle time per part.

It makes it easy to attain parts with tighter tolerances, which is fundamental for tools used in applications where careful progression calculation and pitch distances are a concern.

This process makes use of most substrates and minimizes risk of errors and cracked pieces, hence decreases total scrap waste.

It allows the operators to easily install progressive dies in the machine in a single setup, even for complex parts.

All the above mentioned factors combine to reduce cost of parts manufactured by progressive die stamping process.

This metal forming process barely needs a considerable human labor investment since it is self-reliant. In essence, this lowers the cost per unit during production.

Copper Progressive Die Stamping – It is ductile, malleable, softer than zinc, and easily polished to a bright finish. 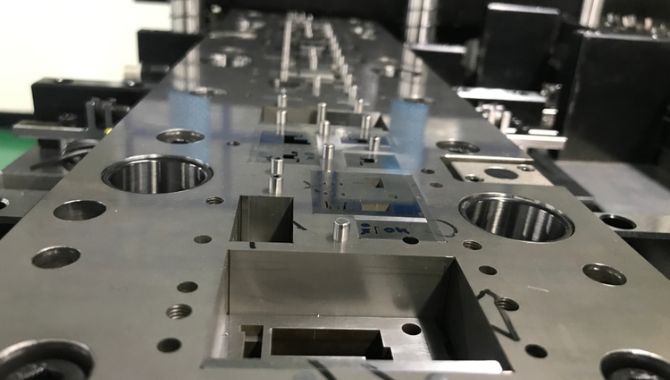 Here are vital grounds on how these two metal forming processes tend to compare;

Production Turnaround Time: Thus, if your project demands faster timelines, it would be ideal to consider progressive die stamping over traditional methods since the former offers faster production speeds. 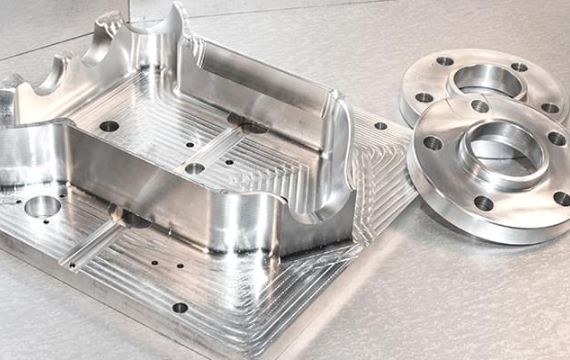 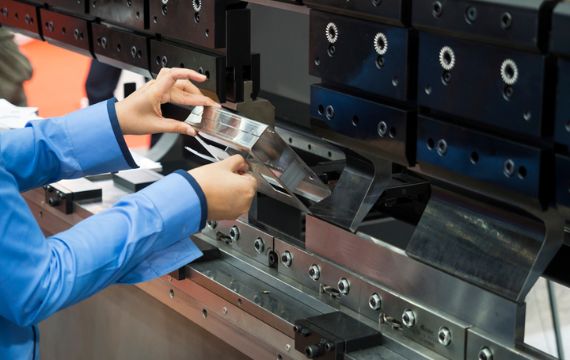 Here is how these two metal stamping methods compare;

Primarily, transfer die stamping is somewhat similar to progressive die stamping. The main difference is that the former produces parts free from metal strips. Hence, rather than designing a system feeding metal in various stations progressively, the die herein transfers the strip from one station to another manually.

In a typical transfer die, there could be a single die, multiple dies, or several dies assembled in a row to form a production line. Process in a transfer die is relatively easy to understand since a strip of metal is fed into first station where the blank is cut. Nonetheless, in transfer die stamping, metal sheet is lifted and put from one workstation to another.

This method is also synonymous with producing various parts from a wide range of dies. Besides, it is suitable for producing relatively large-part sizes and gives slow to moderate stamping speeds.

Transfer die stamping offers more run-time since the metal sheet is transferred to various dies for each operation. On the other hand, progressive die stamping is common in projects where complex or straightforward parts are needed in large quantities.

It has a series of stamping stations running in the punch press to perform the desired operation. Hence, it utilizes multiple workstations but with a single die. Unlike transfer die stamping, progressive die stamping produces multiple of the same or varying parts from a single die. Also, it offers high speed hence ideal for small or medium-sized parts.

Progressive die stamping provides less un-time since the entire process continues without transfer of any metal sheet. Besides, it does not require lifting and shifting metal sheets during the process.

In a nutshell, cost, production volume, and size are the main factors to consider when choosing between these techniques. 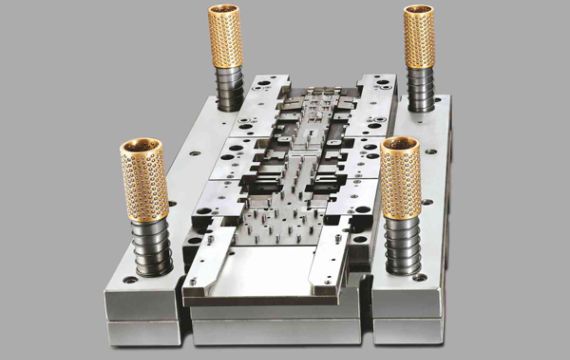 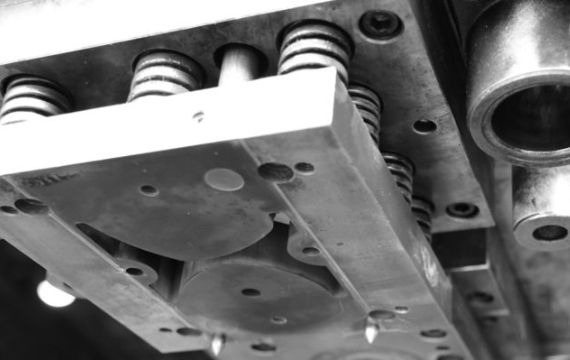 It is a mechanical process that involves shaping metals to attain a predetermined shape by exerting pressure on them. The pressure causes metal to bend at a particular angle, thus creating the ideal desired shape.

This technique is progressive die stamping refers to a cutting process involving material removal from a piece of metal sheet by applying intense shearing force. Hence, it creates metal parts in specific shapes using a die.

It refers to a form of precision stamping that involves subjecting a workpiece to sufficiently high stress to obtain closer tolerances.

This process entails removal of unwanted material in the form of chips from a metal sheet or block using a sharp cutting tool.

It is a metal forming technique that involves pulling metal through a die or mold. Ideally, a draw punch is used to push the metal through a die. Often, it leads to formation of metal with a depth equaling or exceeding its radius or width.

This is a metal stamping process for producing sunken or raised designs or relief in sheet metal. Essentially, it creates three-dimensional design patterns on the specific metal surface.

It is a process that involves creating more extended objects with a fixed profile by forcing a cylindrical billet inside a closed cavity.

It entails bending the particular metal workpiece along a curved axis. This process is often determined by tab length and can produce corners or curves; hence requires a simple press downward movement. 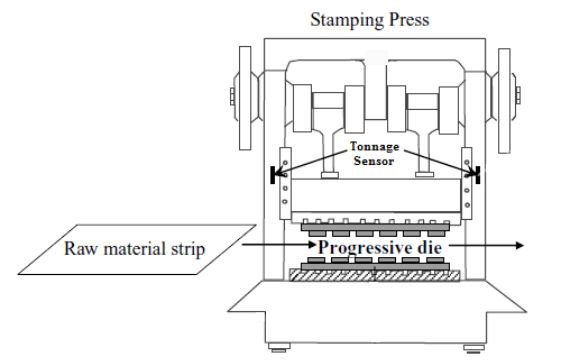 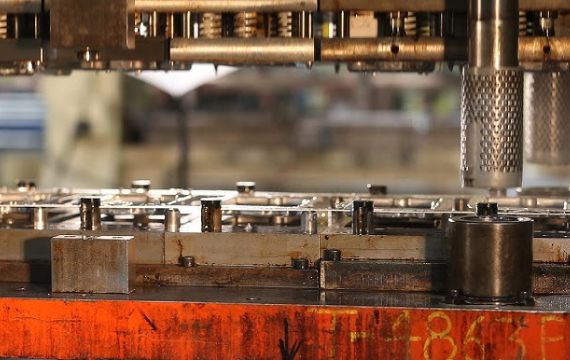 This process is generally incremental and takes place in a series of stations within the equipment.

Here is a step-by-step process of how progressive die stamping takes place; 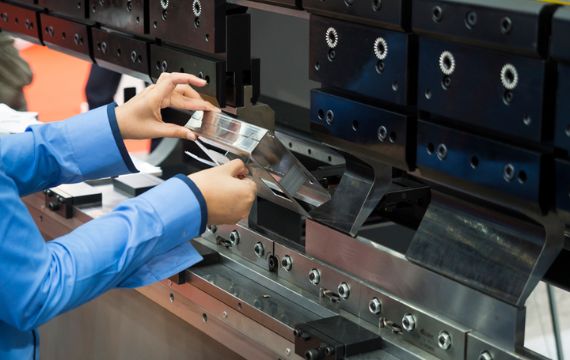 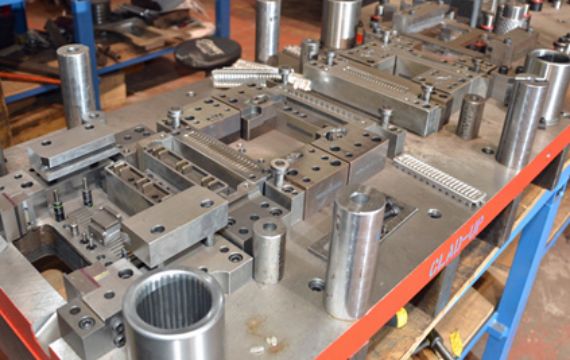 Progressive die stamping involves cutting and cold-forming a metal workpiece to produce different parts. This process is cost-effective for quick and simultaneous production of numerous complex and simple parts. It is attractive since it is automated; thus, the machine does all the work by conforming to assembly line of steps before attaining the final form.

Moreover, it allows unattended machine operation since it is automatic, and this decreases downtime. This process only needs one press but offers long production runs.

On the other hand, single-stage tooling is a relatively simple process that depends on one stage rather than multiple phases to shape sheet metal to its desired specifications. During tooling, part is loaded manually or by machine tending robots onto die’s surface. It can handle short and long-volume runs effectively despite being a single-stage operation. Besides, it produces parts with zero room for error and tight tolerances.

In essence, it implies that this process strictly follows different design specifications.  Single stage tooling is cost-effective, needs relatively minimum capital investment, requires fewer adjustments, and it’s easy to set up. However, it is a bit slower since it only handles one step at a time. 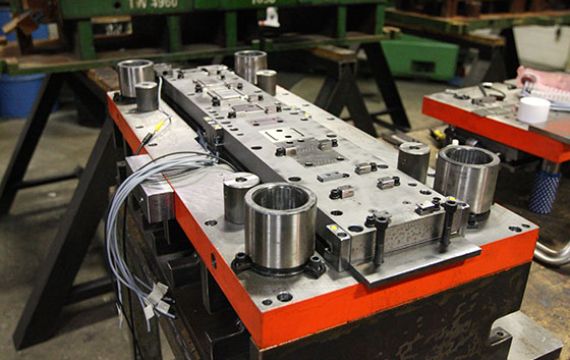 A few shortcomings of this metal forming process include the following; 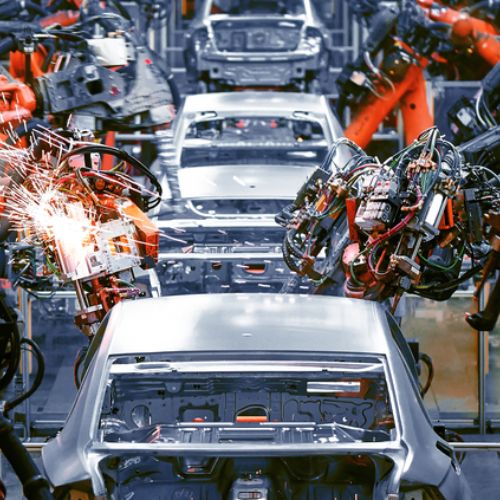 Some common parts such as brake calipers and interior trim accents of vehicles are designed using this process. 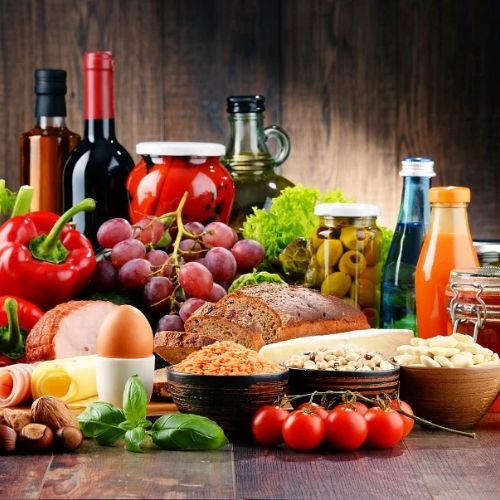 Mostly, the cover of beverage cans for a wide range of drinks are also made using this process. 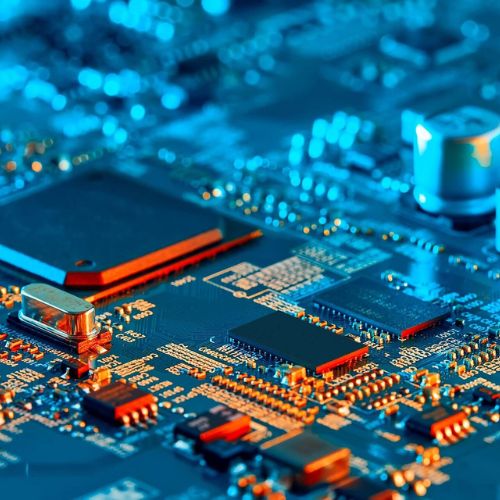 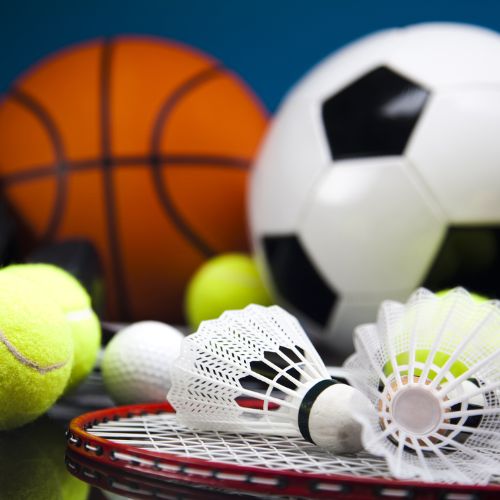 Different treadmill rollers are also made using this process to ensure they attain the required tolerance. 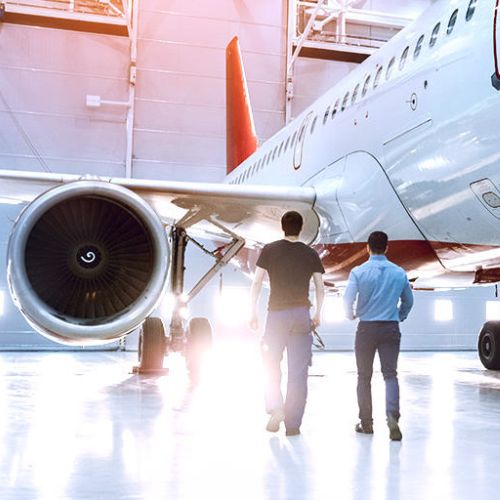 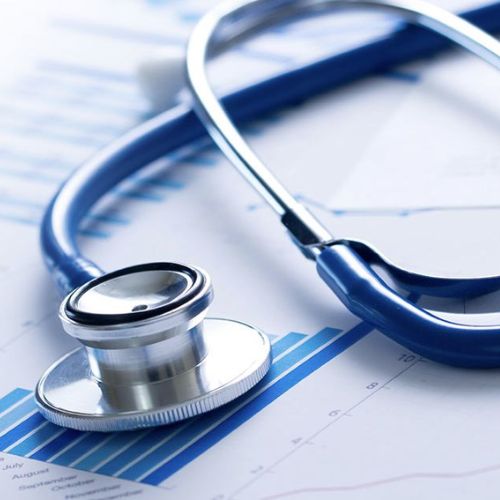 Different medical apparatus and machines use a wide range of parts made using the progressive die stamping method.

What Is A Progressive Stamping Press?

It is a unique metal forming technique used to create parts for different applications and industries.

What Are The Uses Of Progressive Die?

To carry out a continuous operation on a sheet metal strip to ensure it attains high-volume production runs.

What Is Sheet Metal Stamping?

It is the process that entails turning metal sheets into valuable parts or components.

Is There Recommended Tolerance In Progressive Die Casting?

It is highly dependent on the design, part, and material used.

Does Progressive Die Casting Make One Part At A Time?

You can have multiple parts made with every press stroke, depending on the part. Also, changing the tooling components to create a family of parts from the same tool determines whether you.